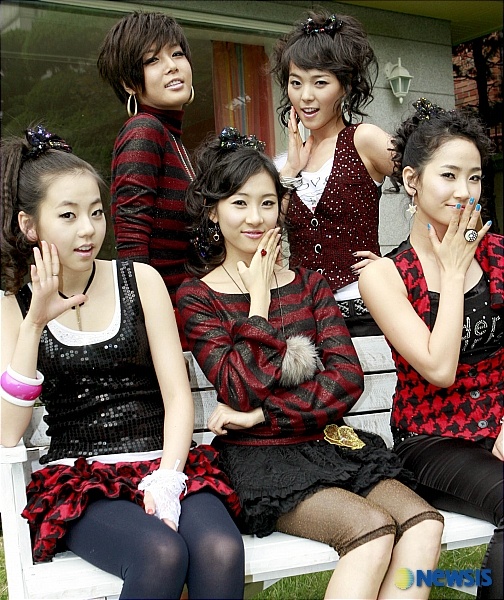 The legendary producer Timbaland recently supported the Wonder Girls on his twitter.

As the screen shot shows, Timbaland wrote “@WonderGirls yo @Byrd757 showed me sum of yall work. im digging it keep up the good work.”

Byrd757 is the Twitter for Brian Byrd, a studio manager of “Thomas Crown Studio,” for those of you that don’t know, that is the private recording studio that Timbaland built. For those of you that don’t know him, Timbaland is a producer that has worked with many of the big names in the U.S. music industry such as: Justin Timberlake, Madonna, the Pussycat Dolls, Omarion, Jay-Z, etc. Sometimes he has also provided vocals for songs as well.

As you can see in the MV, Timbaland appears and provides vocals for Justin Timberlake’s hit song, “SexyBack”: