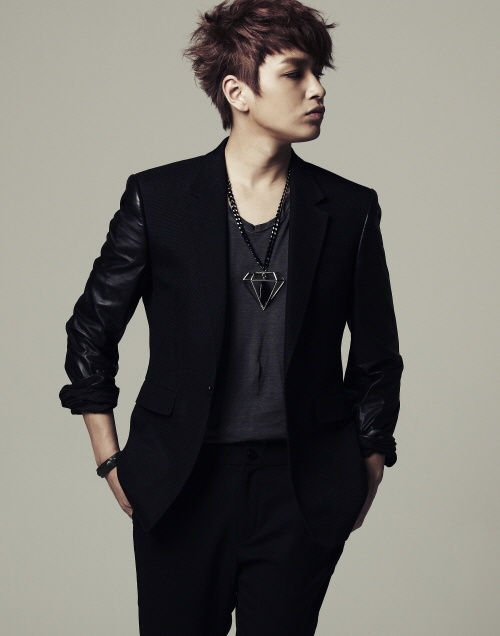 On October 16, rapper Simon D uploaded eye-catching photos on his Twitter account with the caption, “The pendant came. ‘Golden Mouth’ was made with reference to my mouth so it has a special meaning. It’s awesome!”

The photo on the left shows Simon D holding up a golden pendant in the shape of his nose and mouth. He is delivering a charismatic glare to accompany the strong jaw structure captured in the pendant. The photo on the right shows the pendant off its golden chain, taking up much of the frame of the photo.

Netizens who saw these photos commented, “It looks expensive,” “Wow, it looks scary,” and “I want it!”

In related news, Simon D has recently made his solo debut with the song “Cheerz.” He has been busily promoting it through various appearances on music programs. Perhaps we will see him wearing the “Golden Mouth” soon on television.

Simon Dominic
How does this article make you feel?