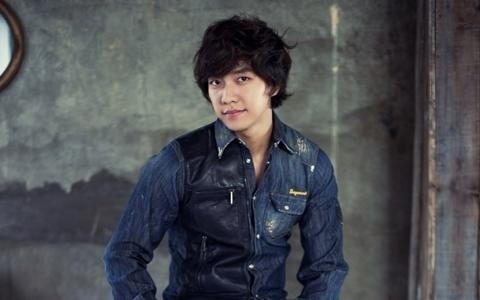 Having already achieved an all-kill on various music charts, Lee Seung Gi’s new song “Alone in Love” has continued to rank #1 for the most purchased caller ID and ringtone for mobile phones.

After pre-releasing his new song from his fifth full album on October 14, Lee Seung Gi’s new song “Alone in Love” has climbed to the top of the Melon music chart as well as nine other music sites. But on top of that, he has also achieved great success with mobile phone caller ID tones and ringtones.

With his great success in achieving an all-kill and ranking first place on all the music charts, we can clearly see that the ‘Lee Seung Gi Effect’ has hit once again. “Alone in Love” was co-written and co-composed by Lee Seung Gi himself, alongside Ra.D who also worked on the song. The song was written with soothing lyrics and a sweet melody to go with Lee Seung Gi’s tender voice. The combination of the two that has made this song complete has been receiving a lot of love from the fans and listeners.

Lee Seung Gi
Alone in Love
Ra.D
How does this article make you feel?