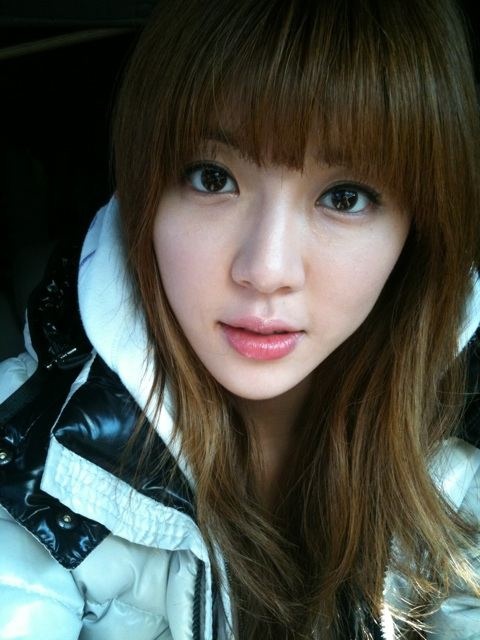 The joint Korean/Chinese drama “Jinhwang’s Love” will be going on a hiatus before beginning filming.

Initially, Korean actress Park Han Byul and actor Lee Joo Hyun were confirmed to star. However, the production is having difficulties after the main character Park Han Byul has withdrawn.

The actress’s agency official stated on MyDaily, “It has been decided that Park Han Byul withdraw from the drama. As the drama shooting schedule delayed there had been conflicts dealing with schedules in Korea.”

The drama production official responded, “After Park Han Byul withdrew we have been on a search for a different actress. As of now the film shooting is on the wait.”

The status of whether or not Lee Joo Hyun, another main character, is continuing to star is undetermined. An official of Lee Joo Hyun admitted, “After Park Han Byul’s withdrawal, we are honestly not sure what is going to happen as of now. We are going to make a confirmation after which actress is going to be cast.”

“Jinhwang’s Love” had a press conference on September 3 but the event delayed for about 40 minutes after the stated departure.

Meanwhile, Park Han Byul has been cast as a main character on her first sitcom on MBN’s “Increasingly Confident.”

Lee Joo Hyun
Park Han Byul
How does this article make you feel?