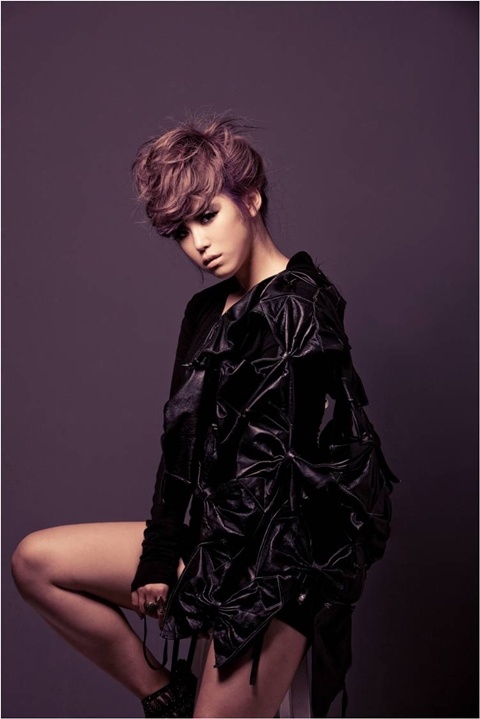 Many were worried when leader Hyosung of girl group Secret was taken to the emergency room as she waited for her comeback stage.

On Oct. 20, according to TS Entertainment, they said that her health deteriorated on the night of Oct. 19 and was given IV shots with proper rest.

According to one of the staff members, they said, “Hyosung has been dealing with a cold since the past week and had to take in seven schedules which consisted of interviews and recordings prior to their comeback stage. Due to being struck with restlessness, it appears that it took a toll on her.”

They continued by saying, “It’s the first official album being released after 2 years since Secret’s debut and she must have felt the pressure of being a leader after seeing four tracks rank as hits on the charts.”

However, they said, “She was even worried herself when her voice wouldn’t come out for a while” and “It’s an album that was prepared with much effort and we purposely had her visit the emergency room so she could show her best for their comeback stage.”

Meanwhile, Secret released their first official album two years into their debut on October 18 and are gearing up for their comeback with their title song “Love is Move.”

Secret will be making their comeback stage through Mnet’s “M Countdown” and is currently defending the 2nd place title on various music charts, despite SNSD sweeping 1st on music charts, foreshadowing a showdown of girl groups this month.

Hyosung
Secret
How does this article make you feel?