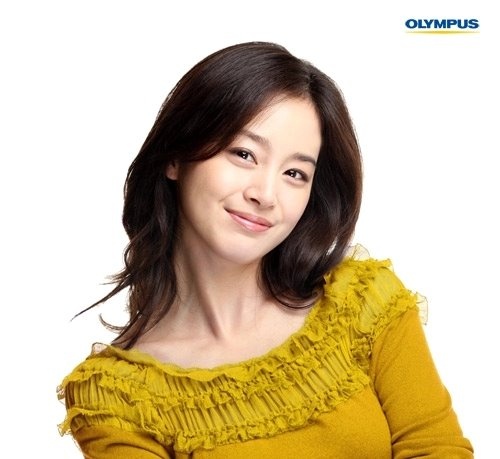 Despite the recent anti-Kim Tae Hee protests in Japan, her drama “Me and My Star’s 99 Days,” co-starring Japanese actor Hidetoshi Nishijima is all set to premiere on Sunday, October 23. A new teaser video is just released, showing the actors in character as well as behind the scenes.

An early teaser was released in late September, followed by a 15-second glimpse in early October. The drama will air on Fuji TV, on its 9PM Sunday timeslot.

2PM
Kim Tae Hee
Me and My Star's 99 Days
Taecyeon
How does this article make you feel?