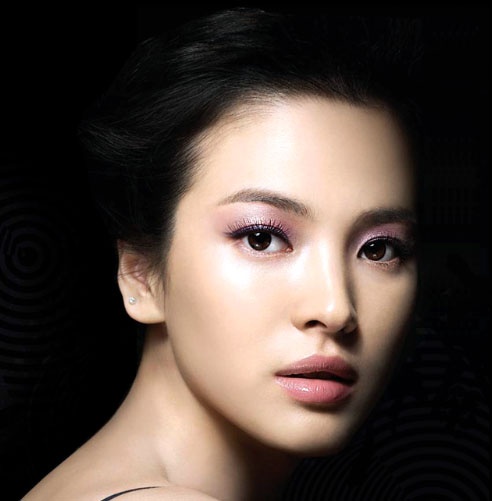 Song Hye Gyo signed a contract with the global agency, Effigies, in France, gearing up for her official debut in Europe.

Effigies is home to famous actresses such as Robin Wright Penn and Charlotte Gainsbourg.

Song Hye Gyo’s representatives said, “We received an offer for the first time last fall. At that time, we did not have time to participate in any activities after signing the contract so we thought about it for about a year. Finally, we made the decision this May. We would like to maintain a good partnership with them.”

After seeing some of Song Hye Gyo’s movies like “Hwang Jin Yi” and “Fetish,” representatives from Effigies gave positive reviews and sent a lovecall right away.

Effigies has conspicuously put up Song Hye Gyo’s picture and profile on their website. They introduced her as an “actress who represents Hallyu.” She is the first Asian actress or actor to sign with Effigies.

Song Hye Gyo’s sources said, “She is the first Asian actress. We believe Effigies doesn’t go for short-term. We don’t think Song Hye Gyo will start appearing in European films or advertisements right away. We still have yet to discuss the details for official activities.”