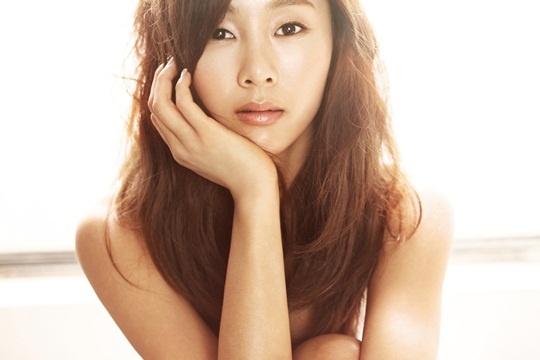 How Female Solo Artists Survive in the K-Pop Industry

Whenever “K-Pop” is mentioned, most of the people will think about SNSD, Big Bang, Super Junior, Kara and many other group idols. However, alongside idol groups, there are also many solo artists within the K-Pop industry, although idol groups tend to overshadow them.

Going back in time, not long ago, the leading female solo artists were Lee Hyori, Son Dam Bi, BoA and Ivy. But now, there are other rising female solo artists such as “Korea’s Younger Sister” IU, “Sexy Icon” G.NA and the “Queen of OST” Baek Jiyoung. Even though they don’t receive an equal amount of attention and/or fame compared to the idol groups, still, they have made great achievements on various music charts.

G.NA the ‘Wannabe effect’… Dreaming of becoming the next Lee Hyori

G.NA was praised for her talent and the possibility of leading the line of solo female artists. She effectively uses and applies the advantage of being a solo artist as she has her own unique sense of fashion and style, opposed to sharing the fashion, style and concept amongst a group.

At the time of her debut, she shook the hearts of her male fans with her slim and sexy body-line. G.NA, during “Top Girl” performances, was styled to be more feminine. With this image, she has become the true ‘Wannabe Star’ for females.

Ali is stronger and more confident on stage

Ali has been gaining attention since her appearance on “Immortal Song 2″ showing off her explosive vocals and her fresh and unique performances. She is known for her talent and her similarities to the two divas of Korea, Insooni and Lee Eun Mi.

Ali in “Immortal Song 2” has been like a chameleon, showing great transformations of herself in every episode and also gaining lots of attention from the netizens.

Ali debuted in 2009 and gained a following of fans. Her appearance on “Immortal Song 2” has raised her profile and expanded her fanbase to include those from different age groups. Her recent song, “How Could This Be?” has been making splendid achievements on the music charts.

ZIA, ‘The singer with no face’

If Ali appears on Immortal Song 2 and unveiling her true self, ZIA is known as “The Singer with No Face.” As she is not publicized as much as G.NA or Ali, she only has a small amount of mania fans. Since her debut, even though her songs are hard to find on the popular music charts, she is highly praised for her outstanding talents and vocals.

However, her most recent song, “The Way I Am” ranked among the hottest songs at the time of its release. This was because of the bittersweet tone of the song which proved her talented vocals. This music video also became a hot issue as there was a kissing scene between Lee Jang Woo and T-ara‘s Eunjung, who are a virtually married couple on MBC’s “We Got Married.”

Female solo artists are slowly gaining equal attention with their never-ending transformations and their uniqueness. In the coming November, two female solo artists, IU and Seo In Young, are planning to return to the scene. The announcements of their comebacks are gaining attention as fans are curious of how they will challenge the many idol groups in competition and what kind of concept and charm they will show.