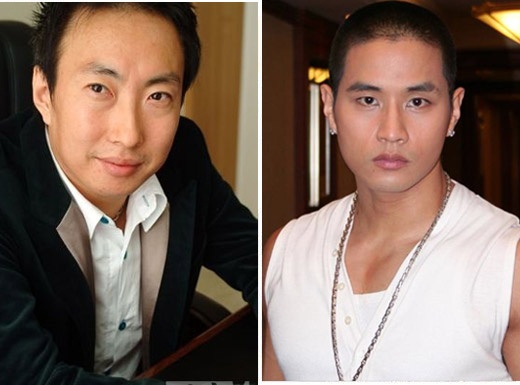 On October 21, Park Myung Soo attended the press conference for the new show “Come Back Show Top 10” on SBS PLUS. After Yoo Seung Jun received 33.3% vote in favor of allowing him to re-enter South Korea, Yoo Seung Jun himself commented, “I do not care about the vote, I am not going to come back in Korea.”

Regarding Yoo Seung Joon’s comment Park Myung Soo said, “Personally, I would like to invite Yoo Seung Jun. He was a very kind and bright friend. Fans are missing him, if the general consensus of the society is positive I would like to see him once again on the stage.”

The “Come Back Show Top 10” is a program that will try to bring legend singers of the 90’s back to the stage and it will start on November 16. Park Myung Soo
Yoo Seung Jun
How does this article make you feel?