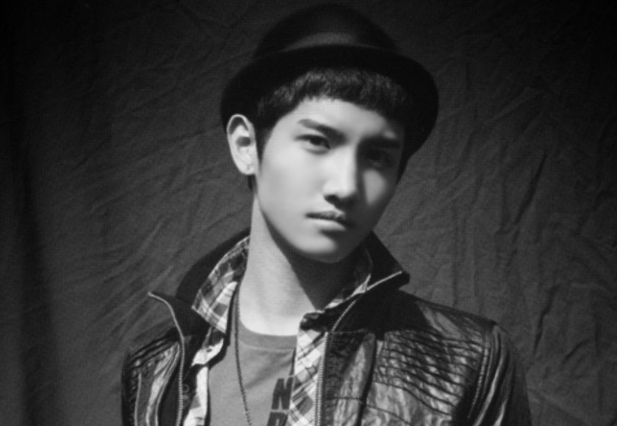 In a recent interview for On Style “Star Magazine,” DBSK’s Changmin revealed his ideal female style as actresses Anne Hathaway and Kang Sora.

Changmin was asked what was his ideal female style. He replied, “I like Anne Hathaway’s fashion style in ‘The Devil Wears Prada.’ All the clothes that came out in the movie were pretty.”

When questioned if he didn’t just like the style because Anne Hathaway is pretty, Changmin truthfully replied, “That can’t be ruled out.”

This isn’t the first time that Changmin has declared Anne Hathaway as one of his favorite female types. He has mentioned her in interviews since 2007. It seems that Changmin was really taken by Anne Hathaway’s tall and professional look in “The Devil Wears Prada.”

Changmin was also asked what his current ideal female actress was and he revealed that it was Kang Sora from the hit movie, “Sunny.” Kang Sora is also the virtual wife of Super Junior’s Lee Teuk.

Changmin also revealed that his favorite accessories were backpacks and the fedora. His teammate Yunho also disclosed his personal fashion taste. The tall and lean singer likes to wear simple clothes that can be accented with a fashion point.

Changmin and Yunho are currently in New York City for “SMTown Live in New York” at Madison Square Garden. They are also busily promoting their new Japanese album, “Tone.”

Changmin
How does this article make you feel?