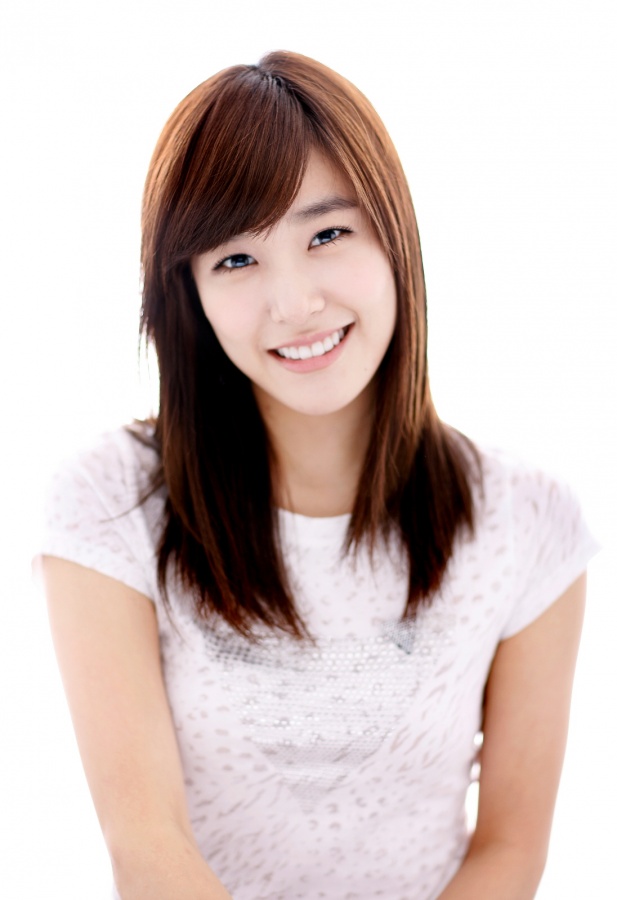 SNSD’s Tiffany has gained attention after her recent performance on MBC’s “Music Core.” On October 22, SNSD performed “Mr. Taxi”, “Spring Day”, and their title song “The Boys” on stage and during the last performance, Tiffany wore an outfit that garnered much attention.

Dressed in attire that resembles those worn in 1600 England but with a modern twist, some members wore beautifully decorated jackets with matching pants while others wore lacy skirts and crowns on their heads to complete their outfits. Unlike their costumes however, which made them appear timid and shy, their performance was powerful and intense, while all their songs were sung live.

However, while all nine members were beautifully dressed, Tiffany in particular shone from the other eight. Wearing a pink skirt and a vest that look like it came from the Renaissance, Tiffany’s outfit made her look like Wonder Woman. Netizens shared the same view, with some commenting that “This look goes very well with her.” And “She’s a modern day Wonder Woman.”

Meanwhile, SNSD has swallowed up the number one place on music charts nationwide and their comeback stages and music sale records have made people realize the goddess-like status of this girl group.

MBC
Spring Day
The Boys
Tiffany
How does this article make you feel?