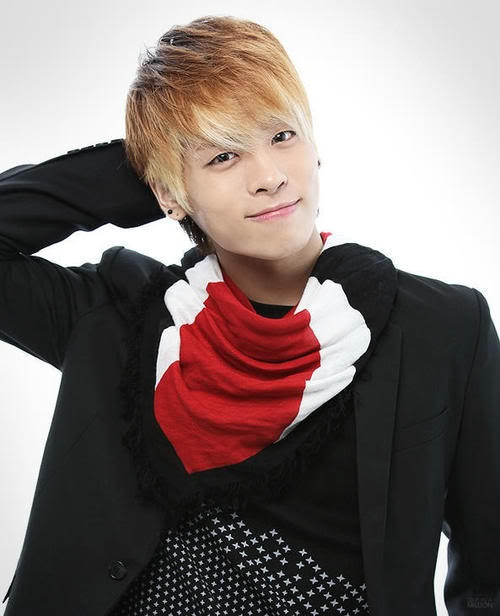 K-Pop and particularly SM Entertainment artists’ fans in New York were all up in excitement when the Big Apple played host to the “SM Town Live in New York” concert. While fans worldwide can get glimpses of behind-the-scenes photos and stay updated of the events through the SM Town official Facebook account, those in New York are able to capture their idols in rare moments of true relaxation.

SHINee and Super Junior were joined by labelmates DBSK, SNSD, f(x), Kangta and BoA for the one-night-only performance at the Madison Square Garden on Oct. 23.