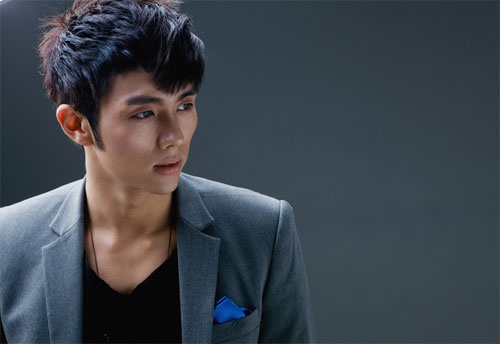 2AM’s Seulong may have picked up his next acting assignment. Reports say the singer is looking to be cast in the drama “Korean Peninsula,” starring Hwang Jung Min and Kim Jung Eun.

According to local news agencies, Seulong is eyed to play Nam Sung Mi, a bodyguard to Hwang Jung Min’s president character in the upcoming political drama about a unified Korea. There are however, no firm reports that he is confirmed to take the role.

Seulong debuted as an actor in 2010’s “Personal Taste.” He played a support character and comic relief in the drama that starred Lee Min Ho and Son Ye Jin. He also appeared in the twin-bill music-themed movie “Acoustic” with Shin Se Kyung, and CN Blue’s Lee Jong Hyun and Kang Min Hyuk.