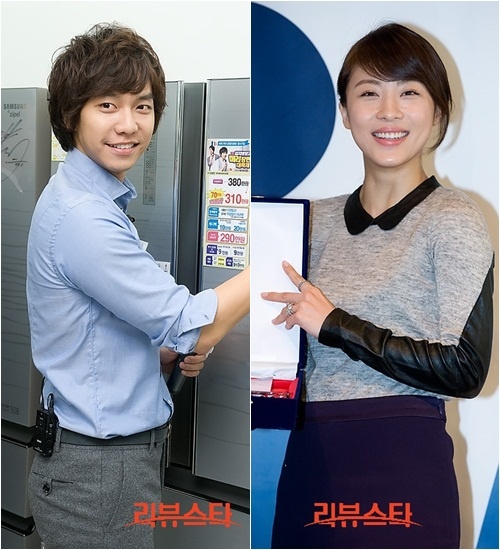 The two of them will participate in the 48th Savings Day celebration, held in the international conference room at the Korea Federation of Banks in Myungdong on October 25. There, they will receive awards for being model citizens and doing good deeds.

Lee Seung Gi’s sources say, “It is true that Lee Seung Gi will receive a President’s Award. Since he was young, he saved up a lot and he also knows a lot about the guidelines for saving. He has been influenced a lot by his parents, who were both bank employees.”

Both Lee Seung Gi and Ha Ji Won are known to be very good at financial savings. They are also known to participate in many charity events and make many donations.

Netizens who have heard this said, “They are very diligent,” “It’s great to receive a President’s Award,” “Only things to be congratulated are happening to both of them,” and other positive comments.

In other news, Lee Seung Gi made his comeback with “Alone in Love” and is currently enjoying immense popularity.

Lee Seung Gi
Ha Ji Won
How does this article make you feel?