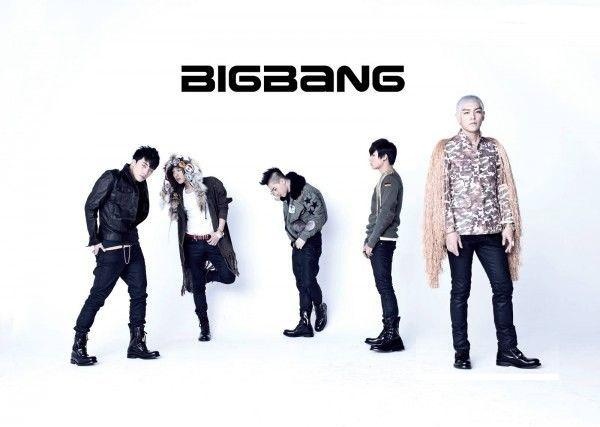 After a five weeks period of voting at the official website of the MTV EMAs, it was announced today, the five final nominees for each region worldwide, which will compete in a new Worldwide Act category at the MTV EMAs 2011. After winning in the first round of voting, Big Bang has now been nominated to represent the Asia Pacific region.

Starting today, these five nominees will compete in a final round of voting to win the Worldwide Act honor. The voting period will run until November 4 and the winner will be revealed at the ceremony to be held in Belfast on November 6.

After receiving the news of the nomination, Taeyang seemed to be really grateful and tweeted about the big news: “Thanks everyone, we’ll be able to attend the EMA. I’m sorry that we always just receive your love. Thanks so much :)”, so now is up to the fans votes to secure this award.

Congratulations to Big Bang for being nominated!

Big Bang
Britney Spears
Taeyang
How does this article make you feel?