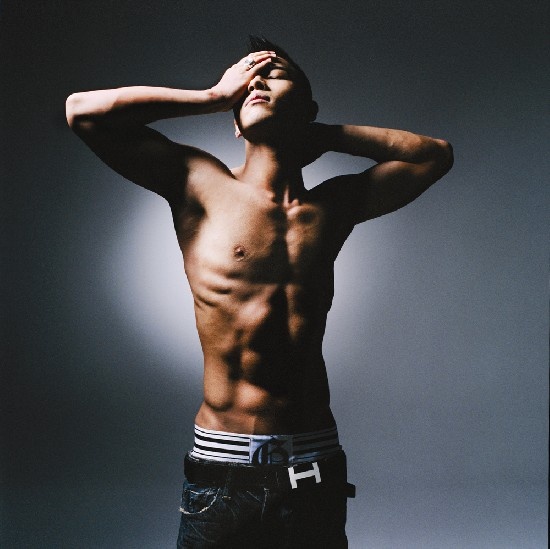 Big Bang’s Taeyang thanked fans that continued to show support. On October 24, he tweeted, “This year we (Big Bang) had a lot of things happen to us. I believe that it was a chance for us to become stronger in this world.”

He continued by thanking fans, “Everyone, I wanted to thank you once more for your interest and love. Love ya.”

Taeyang’s message is talking about all the problems that Big Bang has gone through this year. Starting from Daesung getting into a car accident to G-Dragon and his marijuana incident, Big Bang has been through a rough year.