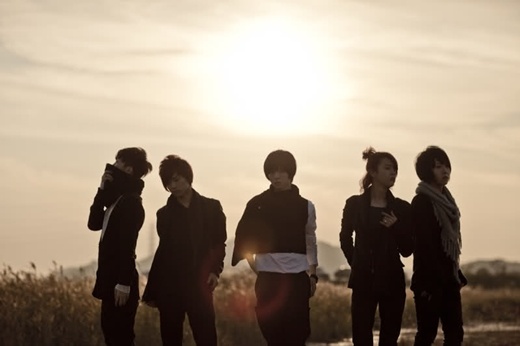 On October 27, after releasing teasers for past few days, The Boss has finally revealed their music video for their second single “Lady”. The music video was posted on Open World Entertainment‘s YouTube channel and announced on the group’s twitter.

In the music video, the five members standing while singing the heart-wrenching song. This time,they emphasize on their group vocal skills as they have improved a lot their last single. We can feel the sad and bitterness emotion portrayed from their voice as they have transformed from cute friendly young boys to mature young adults.

Fans can look forward to see them on their comeback performance on this week SBS Inkigayo.

Don’t forget to support the boys by purchasing this album here.

Open World Entertainment
The Boss
How does this article make you feel?