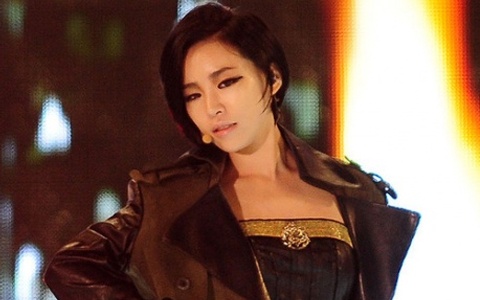 Ga In, one of the members of the Brown Eyed Girls told the behind-story regarding her kiss scene with BEAST’s Yoon Doo Joon.

On this week’s episode of KBS 2TV’s “Freedom Declaration Saturday- Secret,” Ga In talked about her role in the highly popular sit com “All Love” which her “boyfriend” from “We Got Married,” Jo Kwon, was also a part of.

Of particular interest was the topic of Ga In producing several No Good’s (NG) during a kiss scene between her and Doo Joon. However, in regards to the kiss scene between Ga In and Doo Joon, Jo Kwon revealed that “Whenever I was filming the sitcom with Ga In, she would not get any NG’s with her female casts, but whenever there was a male character in the scene there would be so many NG’s.”

The slightly flustered Ga In responded in turn by saying “I am a girl too so whenever I am around guys I get nervous. It was the same for when I acted alongside Yoon Doo Joon.” Her honest reply resulted in laughter from the other guests and made for an altogether fun episode.

BEAST
Brown Eyed Girls
Freedom Declaration Saturday - Secret
KBS 2TV
We Got Married
How does this article make you feel?