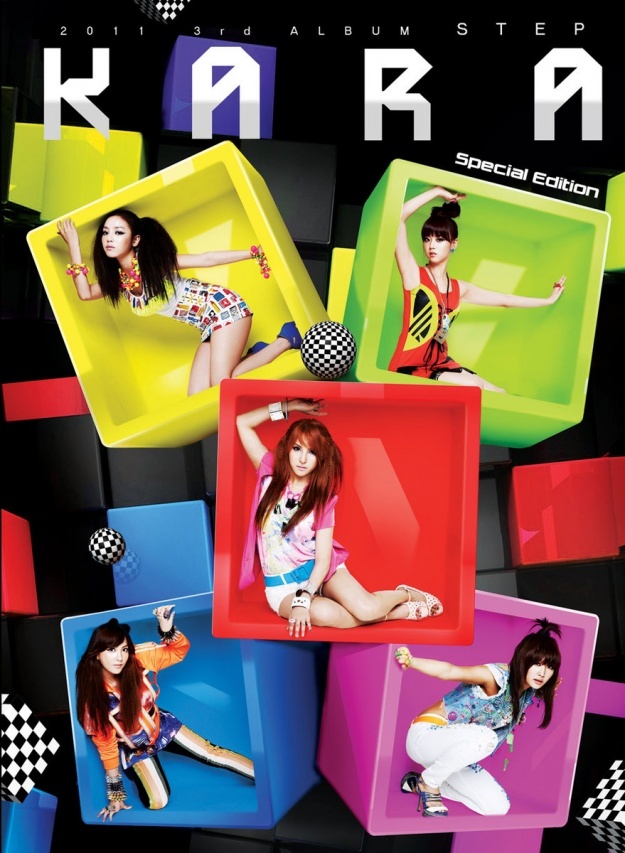 Girl group Kara closed up the “2011 K-Pop Super Concert” on October 28 with another fantastic performance. Re-emphasizing the Hallyu wave, Kara performed their hit singles “Step” and “Mister,” and pulled off both in high fashion.

However, this high-energy spectacle was short one member: leader Park Gyuri. The remaining four, Nicole, Goo Hara, Han Seung Yeon, and Kang Ji Young were the ones who performed. However the missing spot was highly noticeable among the spectators and questions rose accordingly. A spokesperson for Kara stated that “Due to Park Gyuri’s responsibility as a cast member for the musical ‘200 Pounds of Beauty’ in Japan, she regretfully could not attend this festival.”

Park Gyuri has received a lot of attention in Japan due to her role in the musical and is continuing her highly successful musical debut.