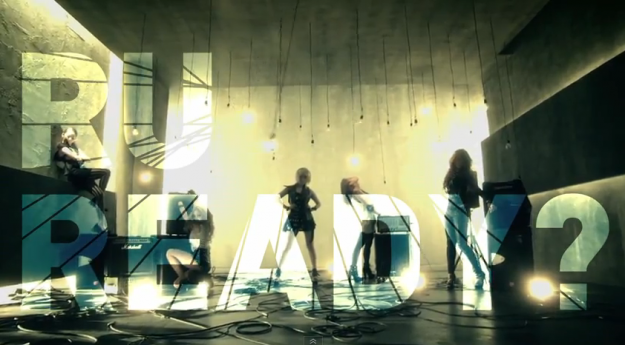 After two sets of teaser photos, the Wonder Girls finally revealed the first video teaser for their upcoming second album.

This is the first of two “R U READY?” video teasers to be revealed. The first teaser shows the five with their new, edgy looks, and a set with a tough, rock-style concept, as well as individual shots of each of the members.

The second video teaser will be released on Thursday, November 3 at 11:00AM KST.

The five girls have reportedly been working with Jonte, who choreographed Beyonce‘s 2008 hit “Single Ladies,” as well as other routines for the likes of Namie Amuro and Lady GaGa. The Wonder Girls’ second Korean album is set for release on November 7.

Visit http://wondergirls.jype.com/ for more information on the Wonder Girls’ comeback.