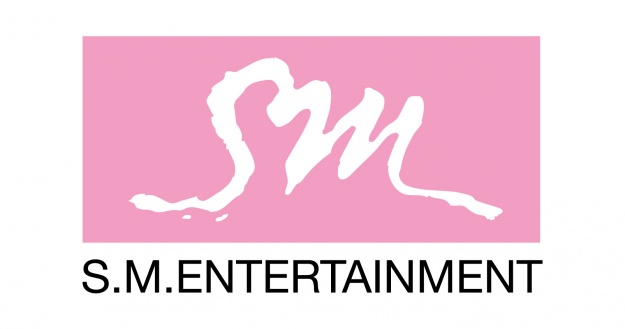 SM Entertainment and Mnet were engaged in a cold war. SM had accused Mnet and Mnet Media of having illegally using their content. Because this was a breach of contract, SM Entertainment did not allow Mnet to feature their songs.

However now it seems that the dust has settled. SM Entertainment singers are going to appear on the “2011 Mnet Asian Music Awards.” (2011 MAMA) Mnet Media held a press conference regarding the “2011 Mnet Asian Music Awards” on November 1. They stated, “This year we have made up our differences with SM Entertainment. Their singers now appear on ‘M Countdown’ we think that is a good enough answer. MAMA is not an award ceremony for just one agency but for all artists. We are trying to invite as many singers as possible.”

A representative of SM Entertainment stated, “We haven’t decided who will appear on MAMA but some of our artists will.

This year’s MAMA will be held on November 29 at Singapore.

JYJ
MAMA
Mnet
SM Entertainment
How does this article make you feel?