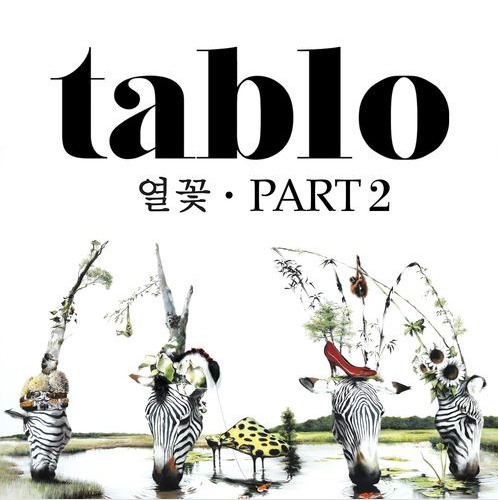 In the chart, “Fever’s End-Part 2” is ranked just behind some of the hottest pop artists such as Lil Wayne, J Cole, Jay Z & Kanye West, and Mac Miller, exemplifying Tablo’s global status as a premiere MC. Tablo has topped this chart in the past with one of his Epik High albums, but it’s the highest position he reached as a solo artist (“Fever’s End-Part 1” went up to Top 11).

Upon today’s release of Tablo’s new album, the title track “Tomorrow” has been doing quite well on local Korean charts as well, topping the Bugs Chart as well as ranking high on most online music charts.

In case you missed it, make sure you check out the stunning music video of “Tomorrow” featuring Taeyang’s incredible vocals!

Fever's End
Tablo
Taeyang
How does this article make you feel?