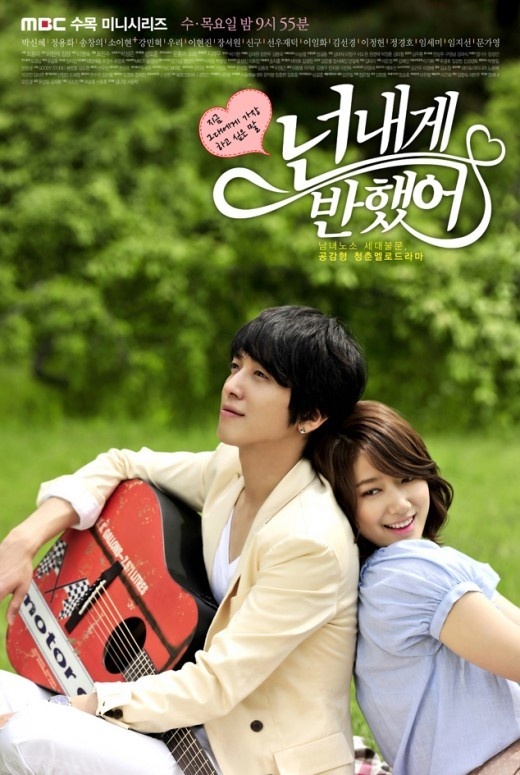 Jung Yong Hwa’s “Comfort Song” in the youth melodrama “Heartstrings” has won many hearts and has become a favorite among fans, but was unfortunately not officially released in the drama’s soundtrack.

Fans who are waiting to own a copy of it, however, will have a chance to when the Japanese edition of the “Heartstrings” soundtrack gets released in December. The two-disc Japanese edition will include the “Comfort Song” as a special bonus track.

In the drama, Jung Yong Hwa’s character Lee Shin sang the “Comfort Song” to Lee Kyu Won, played by Park Shin Hye, to cheer her up when she was kicked out of the school’s production team. The song was revealed on the 12th episode of the drama.

Apart from Jung Yong Hwa’s “Comfort Song,” the Japanese release of the “Heartstrings” soundtrack will contain all 20 tracks from the original two-part Korean release, featuring songs performed by Jung Yong Hwa, Park Shin Hye, Kang Min Hyuk, M Signal and FT Island, among others. The Japanese version will also include a bilingual booklet.

The Japan edition of the “Heartstrings” soundtrack goes on sale on December 7.