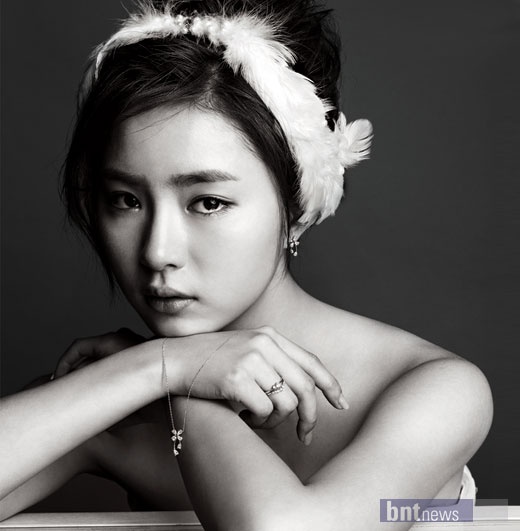 On November 1, she uploaded a picture on her me2day account along with the caption, “Sometimes during filming, I play around by taking selcas.”

In the photo she revealed, she is completely dressed up as her character in the drama and focused on taking a picture of herself. But her taking a selca is not why it is gaining so much attention. It is because the photo showed off her perfect side view, outlining the distinct and delicate line from her forehead to the end of her nose. Her perfect side view is attracting the attention of many netizens.

Netizens who have seen this photo have said,”So Ee takes selcas, surprising,” “Her beauty radiates even when wearing the traditional costume,” and “She is so beautiful.”

SBS
Shin Se Kyung
How does this article make you feel?