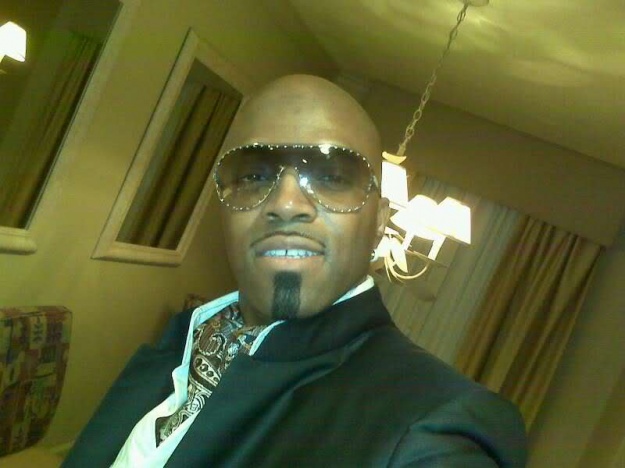 SNSD brings the haters out?

Producer Teddy Riley is not feeling the K-Pop love on his Twitter account. On the heels of the Wonder Girls teasers and impending comeback, haters rushed to Twitter to send some more than hurtful tweets the famed producer’s way.

Earlier this year, he caused a controversy on twitter when he mentioned The Wonder Girls while talking about SNSD‘s US debut.

On November 1, fans boasted about the possibility of the Wonder Girls’ new song…

being much better than his SNSD “The Boys” track.

They tweeted messages like, “The Wonder Girls teaser is more than enough for you to eat the crap you have been saying about them” and “it will be a good day when Teddy Riley’s h*** get trampled by the real queens of K-Pop”.

He responded as “humbly” and respectful as he could to the negative netizens.

Here are his messages:

“Nice, cool…. I wish them the best.. But, you shouldn’t talk so fast. Lets be humble, I humble myself and look at the blessings flow…Do the same and lets lift them up to the height of success let’s go… That’s not nice, be humble… I did, which is why God is blessing me… I realize my faults and corrected them now you should try it. Peace to you.”

What do you think of his response to the haters?

SM Entertainment
Teddy Riley
How does this article make you feel?