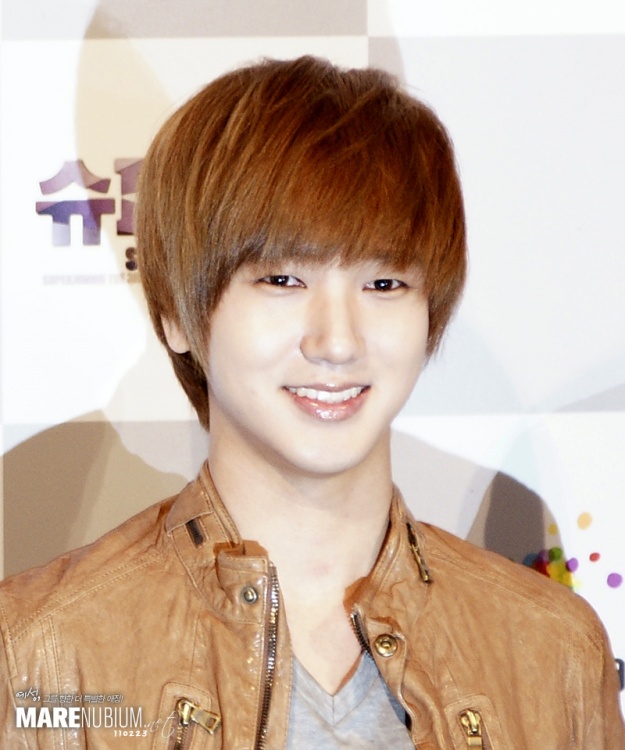 On November 1, Yesung posted on his Twitter, “The not-so-common 1984 line of the singers. Good job my friend, Simon D. He left his proof of visit to our family’s cafe with my younger brother. Thanks friend!” along with a picture.

In the picture, Simon D and Yesung’s brother have their arms around each other’s shoulders. Yesung’s brother’s exceptional, good looks with his white skin have gathered much attention.

Yesung’s brother, Kim Jong Jin, also gathered interest when a picture of him and SNSD’s YoonA and Taeyeon, also at the cafe, was revealed a couple of days ago.

It seems like many artists are supporting Yesung and his family’s cafe!