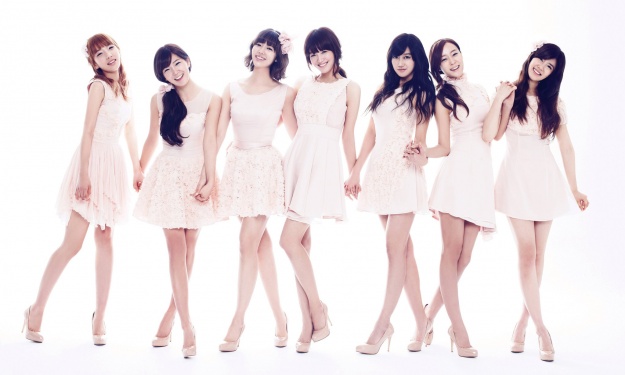 Rainbow is getting ready to return to Japan this December with the release of their second Japanese single, “MACH.”

The announcement was revealed on the website of the group’s agency, Universal Music Japan. Aside from the title track, “MACH,” the single will also include the track “Not Your Girl” which originally came from the group’s debut mini-album, “Gossip Girl” that was released in 2009.

“MACH” is set to drop on December 7. Rainbow’s debut single in Japan, “A” was released last September 14 and was well-received by the Japanese market.