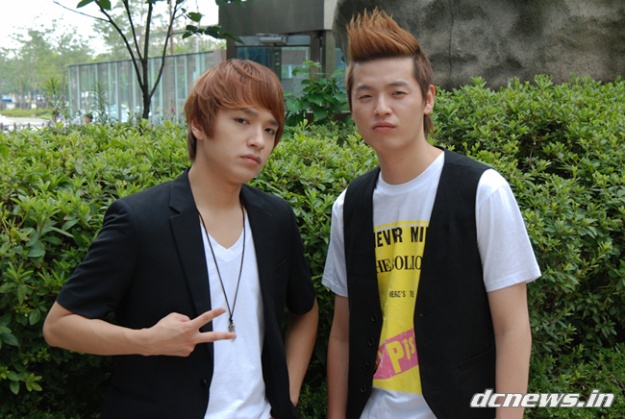 E-Sens of the hip hop duo Supreme Team admitted to smoking marijuana multiple times and will suspend all activities indefinitely.

At a press conference held on November 2, E-Sens surprised the press by revealing he was caught smoking pot by the police, and as a result, would be sent to prosecutors in the coming days. He said he smoked marijuana multiple times at his home earlier this year, and was tested positive in a drug test held from September to October. Prior to the press conference, no one in the press was aware of the allegations nor his decision to suspend future activities.

According to police reports, E-Sens smoked for about a year with his friends in Korea. E-Sens admitted to all allegations and his agency has also told the police about his repeated drug violations.

“While E-Sens did smoke pot, he did not engage any other musicians or agency employees with him. Along with his friends, E-Sens will be sent to prosecutors in the coming days. This press conference was held to admit his misdeeds and to ask for public forgiveness. First, he will have to be penalized, but we will support him in the future when he returns,” his agency said.

E-Sens is a member of Supreme Team, alongside Simon D. Since their debut in 2009, they’ve been one of the most popular up-and-coming hip hop groups with multiple hit tracks, including “Super Magic” and “Then Then Then.”

Marijuana
Supreme Team
KPLG
How does this article make you feel?