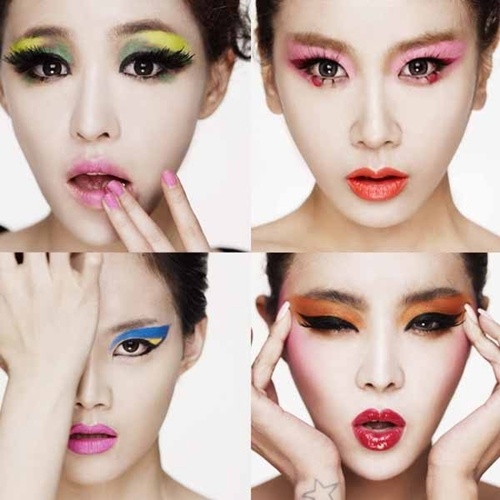 The video shows a girl crying on the bed and Brown Eyed Girls seated in front of their dresser. We can also hear Gain’s voice in the teaser and can feel the sadness that they portray.

The girls also tweeted, “BEG repackage album pictorial shooting scene… This is not what everyone is thinking. It is just a shooting prop^.*” and shared a photo of a poker chip set.

The new album and its title track, “Cleansing Cream,” are set for release on November 4. The song is supposed to be a traditional K-Pop ballad, bringing back the BEG to their slow-tempo singing style. The new album will include tracks from the “Sixth Sense” album, in addition to “Cleansing Cream.”