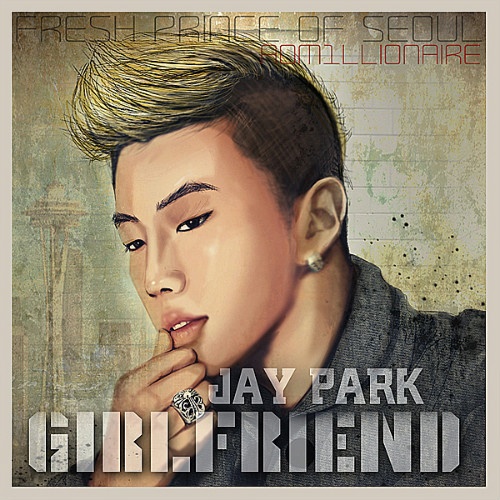 Finally, the official music video for Jay Park‘s “Girlfriend” has been revealed! This new single is the title track of Jay Park’s new mini album which will be released this month.

In this video, Jay looks handsome and amazing with his blonde mohawk. The video shows him involved in a relationship with a girl. It also pictures different moments of Jay doing several activities and being in different places while he waits for someone. We can see him having tea in a restaurant, taking pictures, walking down the street and also reading a magazine. Also, the video recalls the phrase, “Memorize this moment, with you and me, together,” and at the end of the video there appears a couple holding hands.

The full track of “Girlfriend” was released on iTunes Music Stores on November 3, so be sure to support him by buying the official single. Check out the music video below and stay tuned to Soompi for more updates!

Girlfriend
itunes
Jay Park
How does this article make you feel?