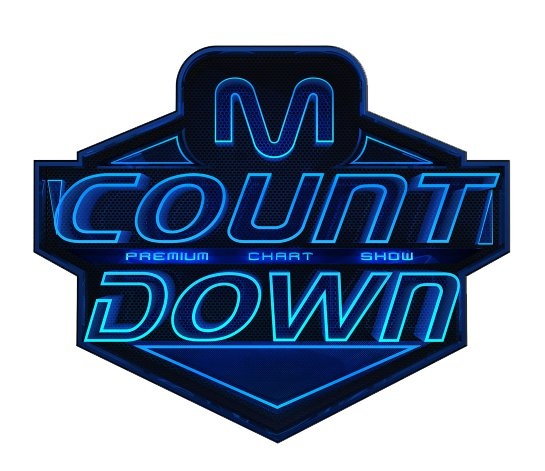 Sunbae and Hoobaes battle it out for the “Song Of The Week” title.

Ladies first! Secret and SNSD are the girls groups featured in this week’s RT M Countdown. We follow the girls on and off stage in the BTS clips.

Young veteran Kim Hyun Joong is currently promoting his “Lucky Guy” single on weekly music shows. Last week, Mnet recorded a video (or shall I say fan cam) of the SS501 leader during a dress rehearsal. There wasn’t as much “shaking” on stage, but Kim Hyun Joong was the star in his own own two minute and forty-six second clip of RT M Countdown fame.

Newbie boy band B1A4 was ready to steal fans hearts with their “Beautiful Target” special last week. RT M Countdown took viewers on their behind-the scenes journey with the band. What are they really like off-stage?

You can see all your favorite idols behind-the-scenes every Tuesday 6PM (PST) and Wednesday 10AM (KST) on RT M Countdown on Mnet’s YouTube Channel.

B1A4
Kim Hyun Joong
Mnet
Secret
How does this article make you feel?