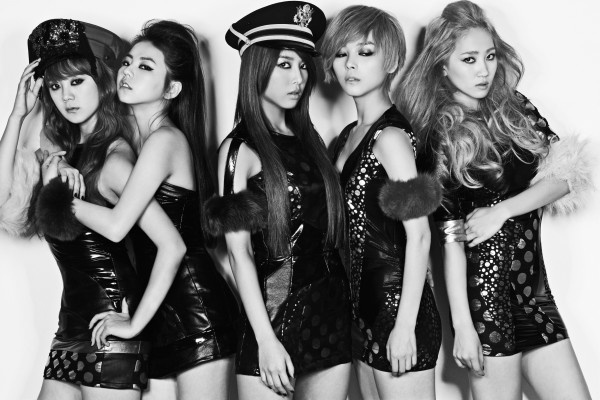 The Wonder Girls, also known as the most talked about girls on YouTube, are releasing their new album on November 7. After teasing Wonderfuls relentlessly with music video clips, the ladies have finally revealed their entire album track list for “Wonder World.” Songs titled “G.N.O.,” “Be My Baby,” “Girls Girls,” “Me, In,” “Sweet Dreams,” “Stop,” “Dear Boy,” “Super B,” “Act Cool,” and “Nu Shoes” are featured on their upcoming project. Even fellow JYP Nation resident San E is featured. The first single scheduled to be promoted from “Wonder World” is “Be My Baby,” which is the only remixed single. An image of the back cover of the album was uploaded and tweeted on the group’s official Twitter on November 4. R U Ready?