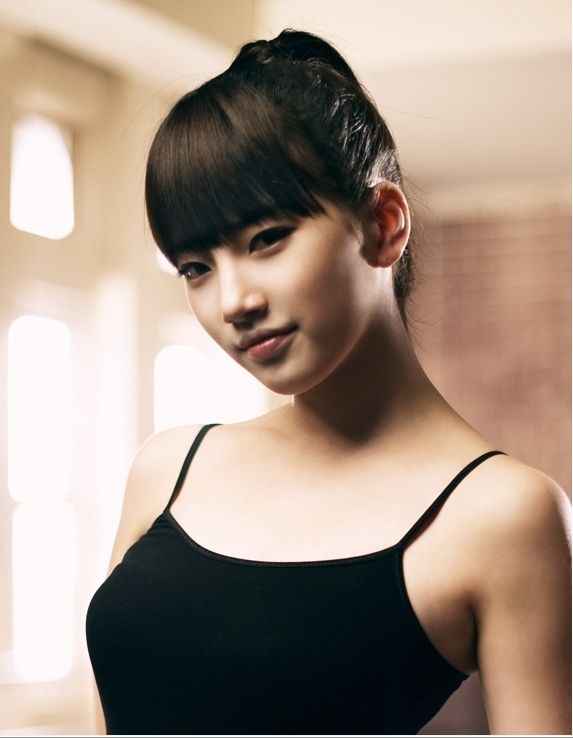 miss A’s Suzy will be acting with Son Ho Young (G.O.D.). On November 4, there was a press conference for Son Ho Young’s new mini album “U-TURN.” On this day the music video for “She Was Pretty and I Hated her,” was revealed. Son Ho Young showed off his manly charisma and also his acting skills in the water. Suzy makes a surprise appearance in the music video.

Son Ho Young’s new mini album will be released on November 10. His last official album “RETURN” was in 2008. The song “She Was Pretty and I Hated Her” will show a new side of Son Ho Young, the rapper Bizzy also features in the track.

JBarky is a senior editor for soompi.com. You can email him at barkjason@soompi.com, or
follow his twitter.com feed at @jjbarky

Suzy
Bizzy
g.o.d.
miss A
Son Ho Young
How does this article make you feel?