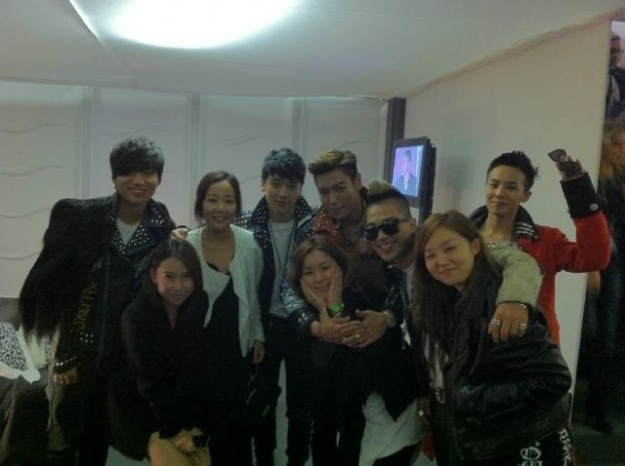 In this new feature, we go through some of the top twitter/me2day posts of the day! Please let us know if we missed anything!

“Today I went through all the replies that I never really checked before. I’m so thankful to all the fans who praised our new album.. But the words of people who said our music gave strength and inspiration to their lives.. The happiness I feel is indescribable. Thank you so much..^^”

“Sun, Yenny sang ‘Do Go Do Go’ amazingly. For 2 years, didn’t give this song to anybody cuz I wasn’t sure if a singer can sing it the way I want.”

G.NA (@ginachoi87 on Twitter) uploaded this photo from New York:

“Stalker fans disappeared after that day. I definitely like Jang Uh (Jang Geun Suk’s fans) the most..!!”

(Ed’s note: On October 30, Jang Geun Suk tweeted “You stalker fans, you follow me around and talk about me in the back, claiming that you know every move I make during the day. But did you know? As much as you follow me around and gossip, you’re going that much farther away from me. Smile and laugh while you can. I can get scary when I’m mad. Following around is okay up until some extent. You’re going overboard.”)