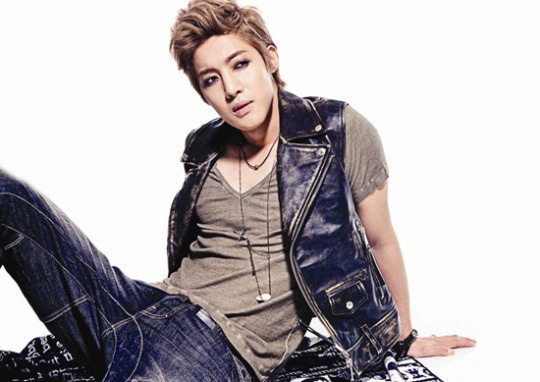 On the online Hanteo Charts, which are considered to be one of the most accurate charts in Korea, the rankings for highest record sales from January 1 to November 7 were announced.

Although Kim Hyun Joong is part of an idol group, he released two solo albums and has sold a total of over 200,000 copies. He currently stands at number one at the solo artist category and at third place overall.

The combination of Kim Hyun Joong’s two mini album record sales exceeded many idol groups such as Super Junior and Big Bang. He is the first solo artist to do so this year.

If record sales from Japan are included, the total number would exceed 200,000 by a large amount. Furthermore, the numbers are expected to continue increasing when he starts his Japan tour and the 2012 Asia Tour.

Kim Hyun Joong will start touring Japan in eight different cities in the middle of November.