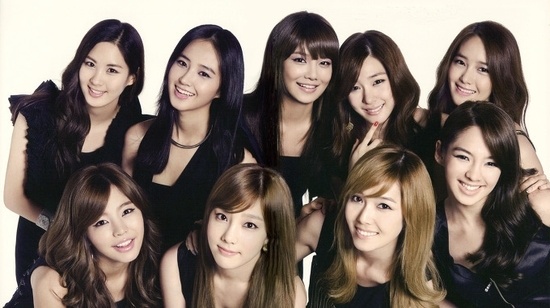 One SNSD Member Costs $3 Million (To Find and Train)

On November 4, Kim Young Min appeared alongside SM Entertainment Japan’s Shigeo Maruyama on the Japanese FBS TV Show “Tokoro, Sanma’s Who Is Moving the World Discussion.” Kim Young Min spoke about how K-Pop succeeded and the direction it needs to take now.

First, K-Pop chose “Comprehensive Training System” as one of the main reasons for the success of K-Pop. Kim Young Min stated, “If a group concept is chosen, then the members start training their foreign languages, dancing, and singing.” He explained that the average training period for trainees is 3~5 years, DBSK trained for nearly 7 years.

He also explained that finding and training each SNSD member cost around $3 Million dollars per member. There are about 30,000 individuals who take SM auditions and only about 100 end up receiving training. The costs of doing an audition and training reaches nearly $3~5 Million.

Kim Young Min stated, “The most important thing for our company is finding new talent and helping them grow,” the auditions are being held in Korea, Japan, the U.S., and China. He continued, “I think the most important aspect of training is training a celebrity’s personality.” He stated that a lot of times if an experienced individual suddenly becomes a star, their judgment becomes unclear. Therefore, it is always important to ensure that trainees learn about principle through dormitory life and also family.

Kim Young Min also added that marketing research, the internet, and new media were also other aspects of K-Pop that helped make it succeed.