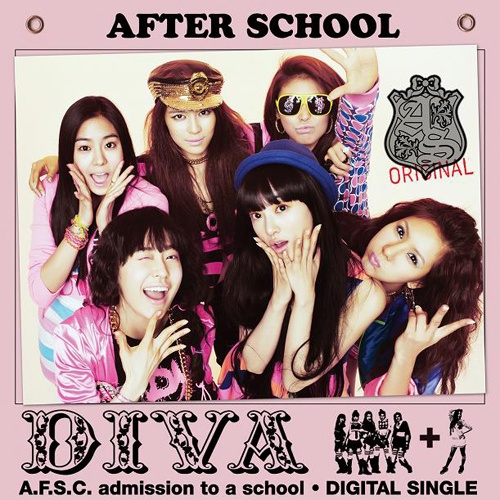 Sources from Pledis Entertainment spoke with TVReport on November 9, “We are carefully inspecting this matter from the Japanese side. We did not directly produce the outfits for the Japanese album jacket photo so we need further investigation. This concept was decided upon much thinking and contemplation so it is very unfortunate that it is being accused of plagiarism.”

Last month, After School released their second Japanese single album, “Diva.” In the jacket photo, the members of After School are wearing a short pink skirt and tight leather tops. The highlight of the outfit was their black string shoes, which emphasized their sexy charms.

Accusations of plagiarism were made after this photo of Danish model, Freja Beha, was revealed.