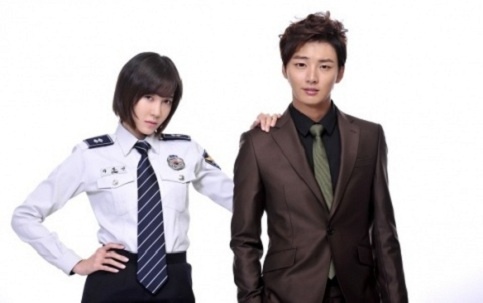 Lee Ji Ah’s Stardom Has No Effect on "Me Too, Flower" Viewership?

Although MBC’s new drama “Me Too, Flower!” which stars Lee Ji Ah gained a lot of attention, because it hasn’t been long since her controversial divorce lawsuit with Seo Taiji, the drama does not seem to be doing too well.

It still might be too early to tell, Lee Ji Ah is really getting into her role and she is doing well with her cute and comical character. The first episode showed Cha Bong Sun (Lee Ji Ah) and the undercover boss Seo Jae Hee (Yoon Si Yoon) arguing and fighting.

jbarky is a senior editor for soompi.com. (Also the BEST) You can email him at barkjason@soompi.com, or

Glory Jane
Lee Ji Ah
Me Too, Flower
Seo Taiji
How does this article make you feel?