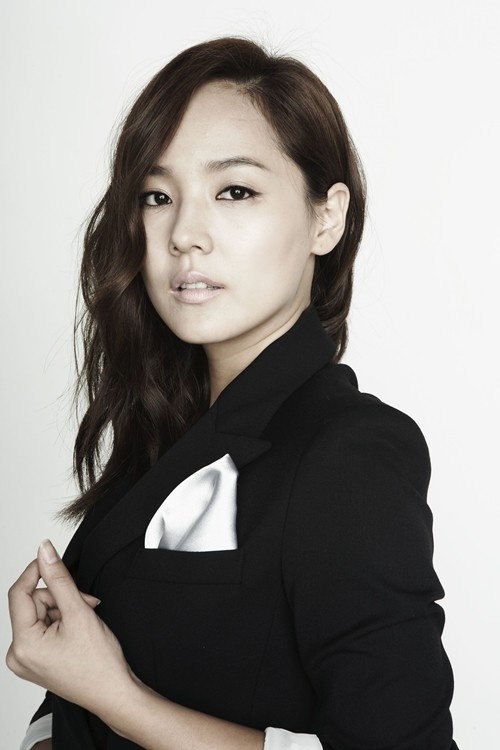 It was reported a week ago that the happily newlywed Eugene had picked her next project as the cable drama, “Color of Woman.”

Unfortunately, Eugene is now dropping “Color of Woman” due to her younger sister’s accident in Guam. Her sister, Kim Yoo Kyung, was hit by her own car that slid out of stop on a hill. She is suffering from bruises all over her body and three fractured vertebrae. She received emergency treatment in Guam and will transferred to a hospital in Korea as soon as she can be moved.

Eugene, who is known for great affection for her family, was tremendously shaken by the news and decided that she wouldn’t be able to concentrate on the drama while her sister was suffering. Eugene notified the production team for “Color of Woman” about her decision and relayed her regret and apologies to both the staff and her fans.

Although it is sad to hear that we won’t see Eugene on screen soon, it is great to hear the she will be able to give her full time and attention to her sister. We hope that Kim Yoo Kyung heals quickly and that we could see Eugene soon on screen again.

Eugene
How does this article make you feel?