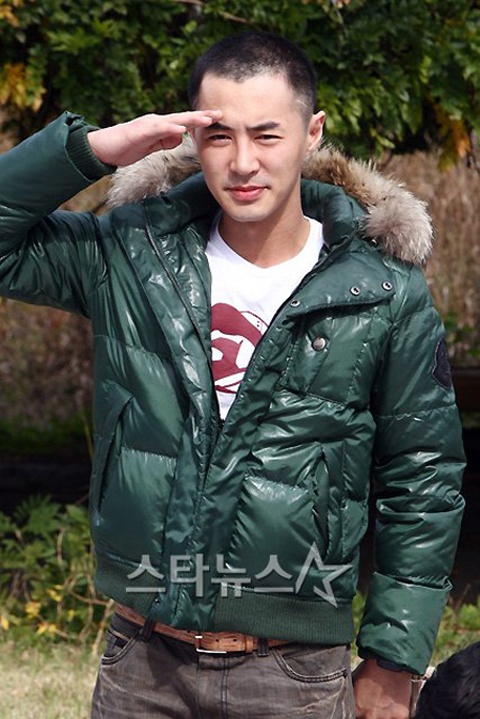 Today is a very special day for, Jun Jin, member of the legendary group Shinhwa. On November 14, Jun Jin is scheduled to attend the hearing for his military discharge in Chungnam Province, where his enlistment originally began. He will be relieved of his two year mandatory military duties and return to life as usual. (For those unfamiliar, all Korean men are required to serve in the military).

Back in October of 2009, Jun Jin enlisted and began basic training right away. Once he completed his four week training in Nonsan, he commenced his social service commitment.

With each member of Shinhwa finally finishing up their military duties, is it possible that the public will be graced with a comeback in the not too distant future? This very question has been plaguing the minds of loyal fans that have been waiting patiently for the answer.

Shinhwa is one of the longest running idol groups. The group was founded back in 1998. The members have been on hiatus since 2007. In 2008, Eric and Dong Wan were the first of the group to be called for military service. Shinhwa consists of six members, three vocalists and three rappers, who are: Eric Mun, Lee Min Woo, Kim Dong Wan, Shin Hye Sung, Jun Jin, and Andy Lee. Their name in Korean fittingly means “myth” or “legend.”

Below you may view the coverage of member Andy Lee’s discharge with his Teen Top boys coming to support their hyung. Hope to see Shinhwa back as a group soon!