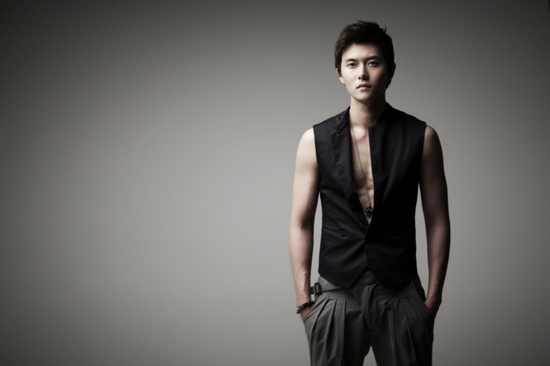 It’s been three years since we last saw Jae Hee on screen for the 2008 drama series “Hometown Legends.” He has gone and returned from the military service since then, and he was supposed to make his comeback through the drama “Hooray for Love” in July of this year. After a back injury, Jae Hee dropped out of the drama, disappointing fans who were anticipating his return.

After a long wait, Jae Hee is finally making his comeback to the small screen through the drama, “Color of Woman.” The drama, described as a comedy-melodrama, centers on the rivalry of two women in the cosmetic industry. Jae Hee will be play the leading man, Yoon Junsu and is described as chaebol who has the looks, background, money, and skills. He is also fiercely loyal and is man who honors his promises. Despite the outward appearance of perfection, Yoon Junsu harbors a deep scar in his heart.

Jae Hee commented on the drama, “I decided on this drama immediately after reading the synopsis. My decisions also grew firmer after discussing with the director, Kim Soo Young.” Kim Soo Young, who directed MBC’s “Goong,” helms this series with a team of writers from both the drama and movie industry.

“Color of Woman” recently lost its lead actress, Eugene, who dropped out after her sister was in a serious car accident. While they have not replaced her yet, they still plan on airing the show in December on ChannelA.

Color of Woman
Eugene
Hometown Legends
Jae Hee
How does this article make you feel?