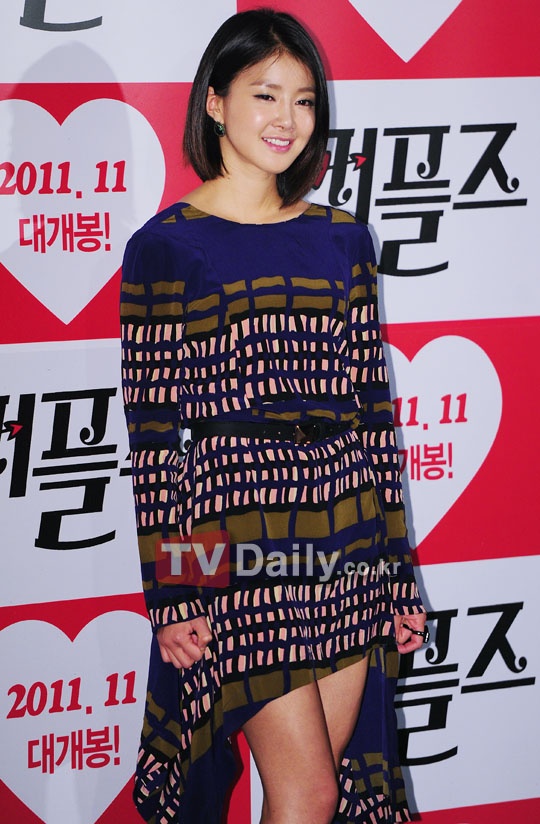 Lee Si Young (KBS’s “Poseidon“) was shocked at the amount of body fat she used to have.

On an episode of YTN’s “News and Issue- Issue and People” that aired on November 15, Lee Si Young revealed that after discovering the amount of fat in her body in the past, she was surprised herself.

A paper record from the past revealed that she had only 4.7kg of body fat, which is only one third to one fourth of an average woman.

She said, “I didn’t know that I had so little fat and so much muscle. However, I do not think that this was such a good thing.” She smiled as she added, “It’s necessary to have fat in order for a healthy body to function properly. At the time, I was not healthy. The numbers have changed since then.”

When asked about her exercise regimen, she replied, “Although I haven’t been exercising for long, I find that running first thing in the morning on an empty stomach is great.”

Lee Si Young’s latest movie “Couples” came out on November 2 and is now playing in theaters.

KBS
Poseidon
How does this article make you feel?