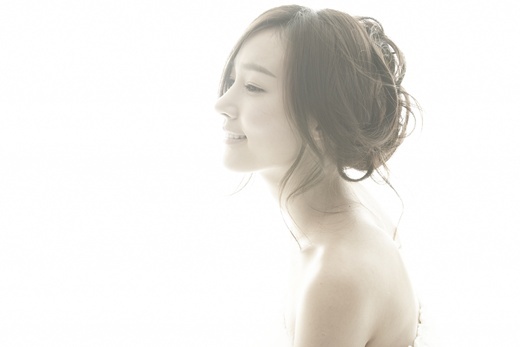 Actress Yoo Seol Ah is cast in the upcoming drama “Full House 2,” according to reports from local news agencies. She joins leads No Min Woo and Hwang Jung Eum and will be playing the third party in this love triangle.

“Full House 2” tells the story of a contract engagement between poor writer Jang Man Ok (Hwang Jung Eum) and top star Lee Tae Ik (No Min Woo.) In the series, Yoo Seol Ah plays an actress who used to be in a romantic relationship with Lee Tae Ik. The character is implied to be very ambitious, as she had supposedly starred in an American drama and had left Lee Tae Ik to further her career when his family had gone bankrupt.

While relatively unknown, Yoo Seol Ah has been in the entertainment industry for a while. She debuted in the 2006 film “To Sir, With Love,” and had served as an MC of SBS’ music program “Inkigayo” with Eun Ji Won and FT Island’s Lee Hong Ki in 2009.