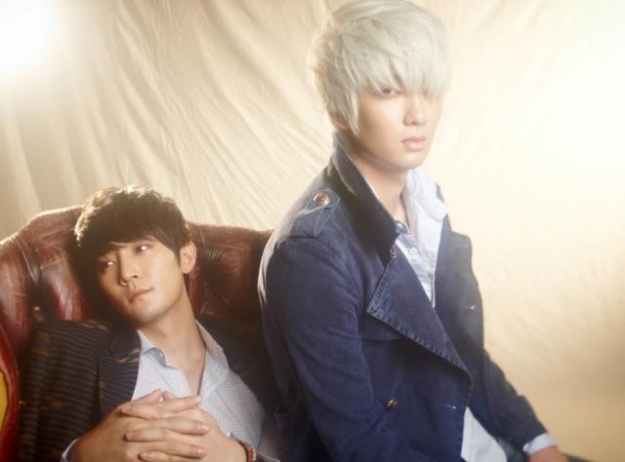 Rock band TRAX’s Jay and Jungmo recently spoke about their looming mandatory military service. Jay and Jungmo revealed in an interview with local news agencies that they are mulling enlisting to the military in the first quarter of 2012.

“I may join the military early next year, in January or February,” Jay is quoted to have said. The singer-actor was born in 1983, and will turn 28 this coming April.

“I may also enlist around the same time,” Jungmo said in answer to the same question. Jungmo was born in March 1985.

Jay has just come off acting duties, having wrapped the drama “My Bittersweet Life.” Jungmo, meanwhile will be embarking on a musical for the first time. He joins SNSD’s Tiffany, Super Junior’s Eunhyuk, CSJH’s Lina and former G.O.D. member Son Ho Young in “Fame,” due to open within the month.

TRAX has just come back to the scene with the release of their third mini-album “Blind” on November 10. The title track of the same name, a mellow rock ballad, is composed by Jungmo. TRAX is currently in the thick of promotional activities for “Blind.”