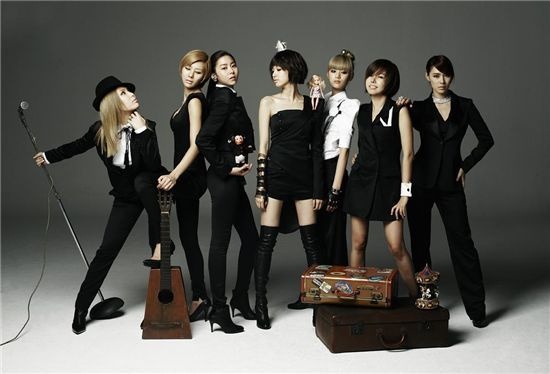 It is planned that a huge poster of one of Korea’s popular girl groups, After School, will be displayed on a huge billboard in the center of Tokyo. This is a project done in collaboration with Shibuya’s major shopping mall “Shibuya 109.”

The plans are that the billboard will be set up by December 5 in Shibuya, one of Tokyo’s major shopping districts. The advertisement posters will not only to be seen outdoors, as more than 200 of these posters will be spread indoors throughout Japan.

The poster is very festive and colorful as all the members of the group are dressed in a gold metallic mini dress, showing off their long legs against a red backdrop.

The members of After School are still busy with their preparations for their second Japanese single album “Diva,” which will be released on November 23.

After School
Diva
Japan
How does this article make you feel?