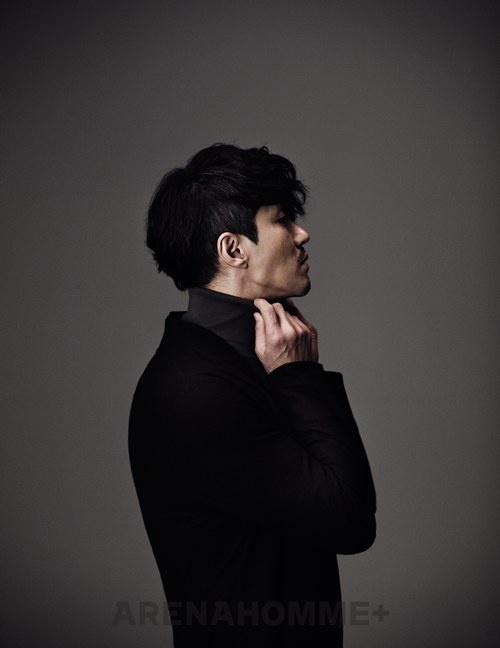 When asked how he feels about the award, Cha Seung Won replied, “It feels good, because of the many meanings of this award. It feels good not because I’m receiving an award, but because this award meant that I became a figure worth remembering this year. In short, this is a harvest.”

The six winners will also be featured in a photo spread in the magazine’s December edition, out on the shelves from November 21. Here, we shall reveal photos of Cha Seung Won, Park Tae Hwan and Yoon Do Hyun from their Arena Homme Plus photoshoot.

Through their successful stint on popular variety show “I’m a Singer,” YB cemented their role as one Korea’s top rock bands, with founder and lead singer Yoon Do Hyun popularly nicknamed by endearing fans as the “Rock and Roll Baby.”

The six men will grace the black carpet of the 6th A-Awards ceremony on December 22.

Cha Seung Won
Park Tae Hwan
Yoon Do Hyun
How does this article make you feel?