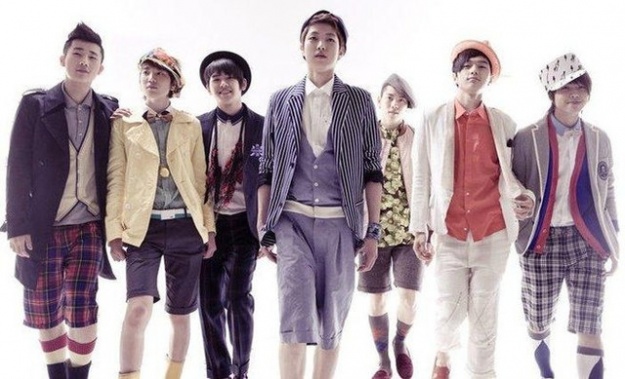 On the November 19th episode of KBS’ “Freedom Declaration Saturday-The Birth of Family,” comedian Shin Bong Sun paid a surprise visit to Infinite’s dorm. She gave a tour of the dorm and a netizen viewing the episode, captured a picture of SNSD’s Taeyeon on an Infinite’s member bunk bed (bordered by the red rectangle in the capture below).

The netizen then also found the exact picture of Taeyeon that Infinite had which is the picture below.

Fans responded to this revelation with, “It’s cute that Infinite has a picture of Taeyeon in their dorm,” “Infinite must really like Taeyeon,” and “The netizen who saw that has the eyes of an eagle.”

It seems that the love between Infinite and Taeyeon goes both ways since it was revealed a couple of weeks ago, that Taeyeon herself also is a fan of Infinite.