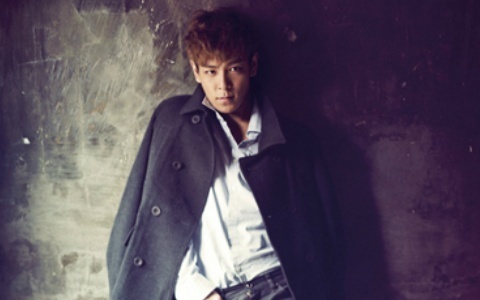 Big Bang’s TOP continues to show off fine form for Calvin Klein Jeans as he was featured in the December issue of Harper’s Bazaar Korea. Two new photos from his campaign shoot for the denim brand has surfaced on the Web recently as teasers to the upcoming issue of the magazine.

In the shoot, TOP introduces warm and chic winter wear in Calvin Klein’s trademark denims. The fashionista TOP will be seen in elegant and classic winter coats and masculine knitwear paired with modern jeans.

The Harper’s Bazaar December issue will also contain an interview with the Big Bang rapper, including his frank thoughts about Big Bang’s recent triumph at the MTV Europe Music Awards, beating out the likes of Britney Spears to clinch the first-ever “Best Worldwide Act Award.”

“It’s a prestigious award, and all the important artists in the world were invited,” TOP is quoted as saying. “It was simply an honor to be there and meet with award-winning international stars like Queen.”

The rapper-actor also reveals some of his influences and childhood memories in Harper’s Bazaar.

Big Bang
Harper's Bazaar
How does this article make you feel?