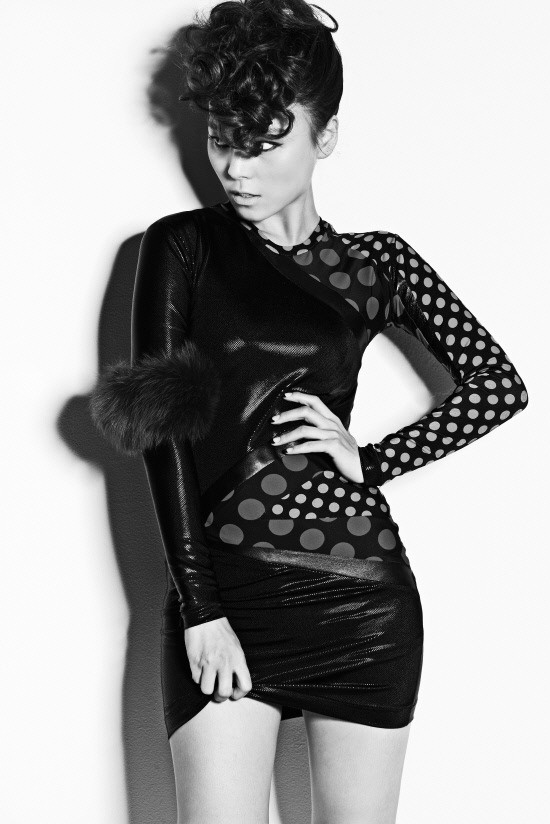 Wonder Girls leader Sun Ye made a shocking revelation on SBS’ “Strong Heart” recording of the episode that aired on November 22.

She confessed, “I’m dating someone.”

A representative of the SBS variety show told OSEN’s reporter on the phone, “It’s true.” He continued by saying, “During the recording of the episode, Sun Ye who had to tell a story about herself unexpectedly made the shocking confession that she was dating someone, and that her boyfriend isn’t a celebrity. The guests and staff members were all very surprised by Sun Ye’s sudden confession. She bravely chose to reveal this on the show. We all were happy for her and we congratulated her.”

A few days ago, the Wonder Girls revealed on KBS2’s “Guerilla Date” that they have been released from the “no-dating rule.”

With this brave revelation of the relationship, we wish Sun Ye and her boyfriend all the best!

Strong Heart
Variety Shows
Wonder Girls
How does this article make you feel?