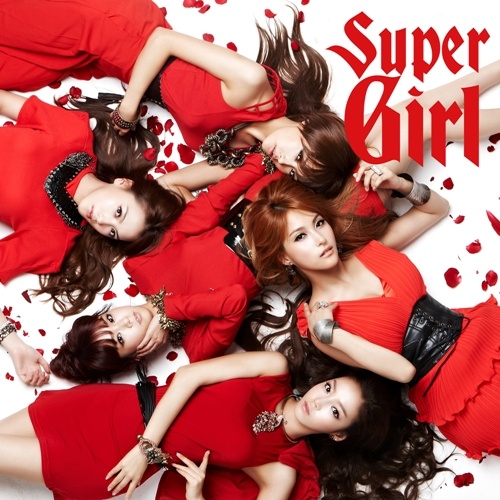 Kara has done it again as “Super Girl,” their second full length album, topped the Oricon Charts on the day of its release.

“Super Girl” sold about 73,094 physical copies on its release day and quickly topped the Oricon Daily Album Charts. The gap between the first and second place of the chart was huge with 73,094 copies sold for Kara and only 29,271 for Japanese singer Nana Mizuki.

This record was also a first for Kara as they reached the top of the Oricon Daily Album Charts on the very day of their album release.

They previously received the Gold Disk for their first Japanese album “Girl’s Talk,” which sold over 100,000 units within it’s first week of release and reached 500,000 total units sold.

We wish the girls more success with their future releases!

KARA
Oricon Chart
Super Girl
How does this article make you feel?